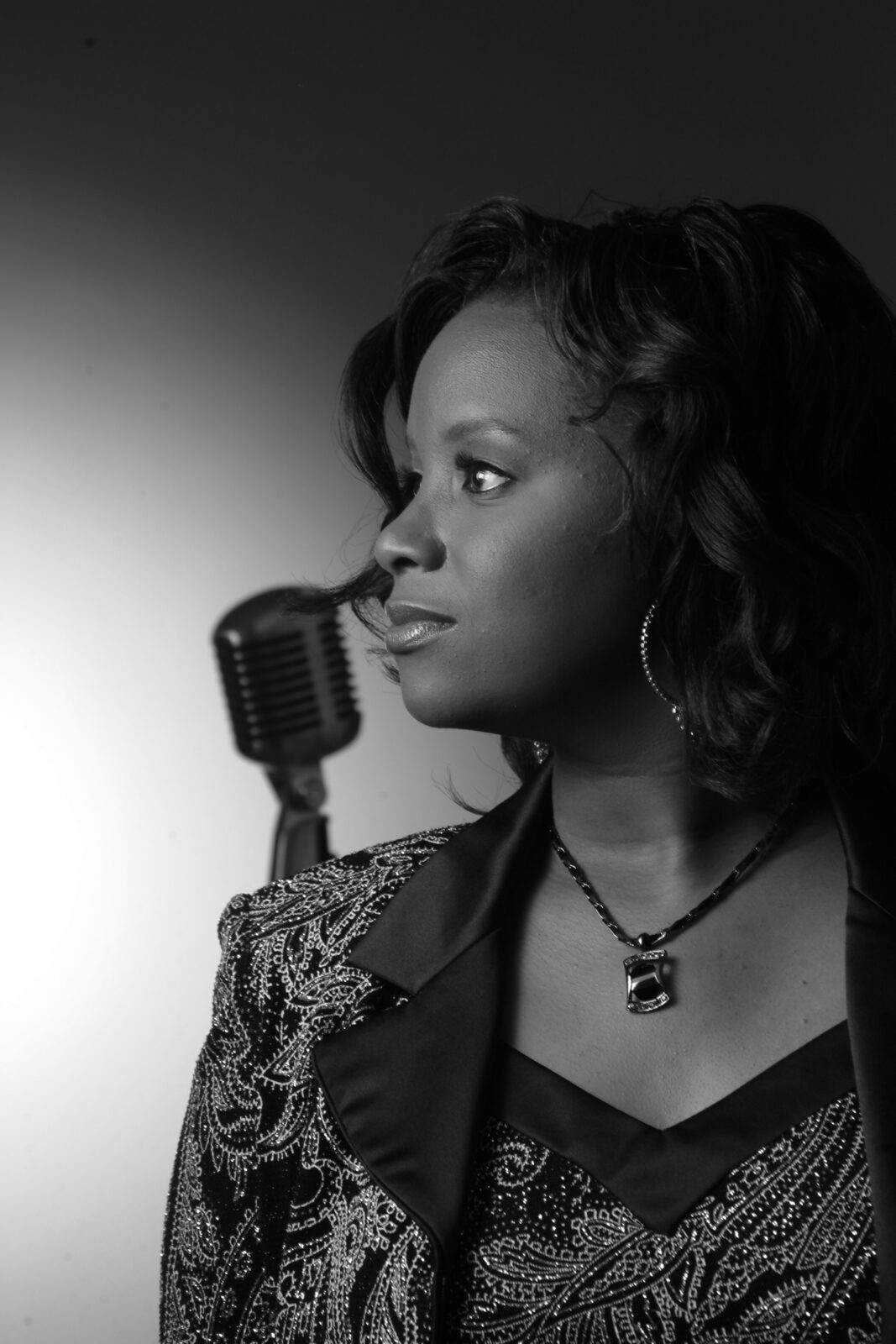 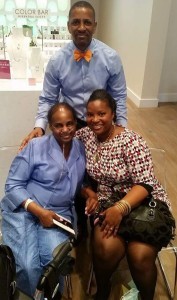 I met my recipient September 4, 2014. My bone marrow donation CURED HER OF LEUKEMIA!!! She’s not in remission…she’s completely CURED! I had an opportunity to meet her mother, her aunt and her daughter. They were grateful I chose to donate bone marrow to extend her life. Having gone through the entire process from beginning to end, I can help so many people by separating fact from fiction. If anyone has questions, please, I invite you to call me 832.244.2369. Be The Match has over 11 million people on the registry and African American’s makeup only 7%. 7% is disheartening to say the least. When I hear ‘Black Lives Matter’ I can’t help but to wonder to what extent one will go to actually save a life. I joined the registry, excepted the call to donate marrow and turned talk into action. My recipient is proof…there is a cure and that cure…is in us!

Original story published on: Jul 20, 2013 – Until the Summer of 2012; I had no idea about the process of becoming a bone marrow match, the process for collecting marrow, or any knowledge of the recipient experience.  Having said that – here’s where the story becomes interesting!  Sixteen years ago in 1997 I was 18 years old; I registered to become a marrow donor.  It was my Freshman year of college and it felt as though everyone was an advocate for some cause they felt passionately about.  That day, the campus buzz was about becoming a bone marrow donor.  I’ll admit, I was reluctant to do it because I have thin rolling veins, which almost always results in a minimum of three sticks before hitting the bull’s-eye.  This day was no different; the blood collection process was not pleasant and I vowed to never donate again (now days only a cotton swab is used to collect a  cheek cell sample, so needless to say I changed my vow).

Last Summer (2012) my mother began receiving calls from Gulf Coast Regional Blood Center.  I listed her as my emergency contact so they desperately requested she notify me to call them; my mom was ecstatic to pass on the message.  The process began – only this time it didn’t matter to me how many times I would have to be pricked by the needle because I WAS A MATCH, which meant, I could save a life, not only that, but I was implicitly impressed by their tracking methods…I was completely sold!

The thought is, in and of itself…transcending.  To think – God engraved within the fabric of my DNA, something that could cure a disease and potentially extend the life of 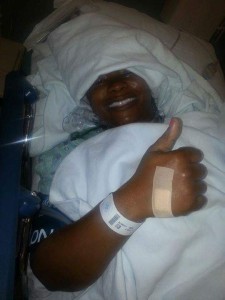 another human being – TRULY MAGNIFICENT AND AWESOME (Colossians 1:15-17)!  I feel so honored to be a match.  I am a Christian and often times we pray, but God called us to do much more.  The Creator literally put in us, the ability to help another sister or brother. When we stand before the throne of God and the question is asked, “Did you do all you could to help my children?” – what will your response be?  Will you talk about the money you donated or the the time you vested, or the prayers you prayed?  All of which look excellent on the resume, but when your CALLED for much more…can you add another reference line on that resume?  Jesus gave his life, donating that which He gave to you, is such a small sacrifice in comparison.

The facility where the procedure took place was great!  There were few side effects and all-in-all, I would gladly do it again.  It is a rewarding experience.  I write my recipient from time-to-time.

Due to anonymity, I can’t tell her who I am and vise verse (at least not yet); so, I’ve nicknamed her Destiny because she’s destined to live and I’ve nicknamed myself Overjoyed because that is truly how I feel.  Throughout this process I’ve learned two VERY important lessons: (1) how to diligently pray for someone other than myself and (2) how to love someone I’ve never met.  Since my donation I’ve become somewhat of an unofficial spokesperson for African American bone marrow donations – separating fact from fiction.  I would like to encourage everyone to consider becoming a donor…after all – it ALL begins with the blood! 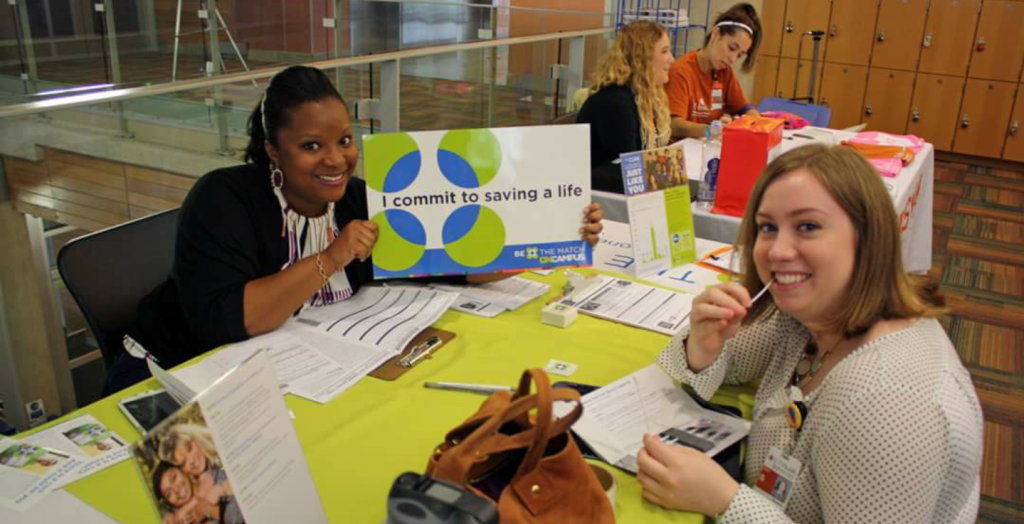