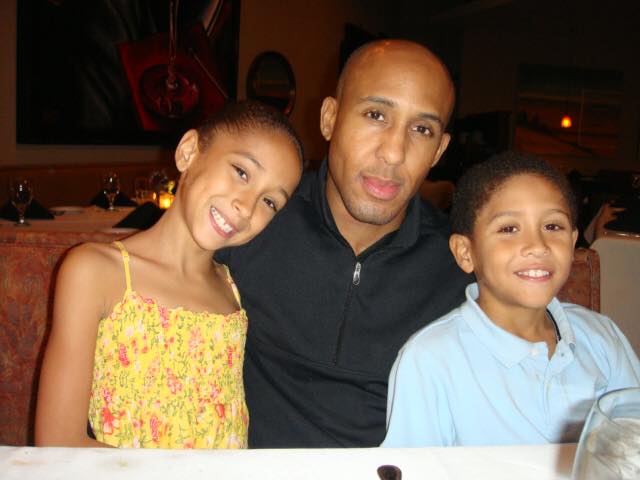 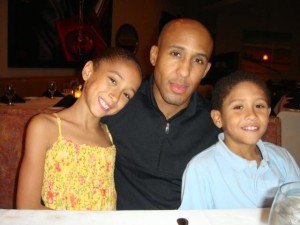 William is a 44 year old anesthesiologist at Piedmont Newnan Hospital (Newnan, GA – southwest of Atlanta) and father of two, ages 15 and 12. He was recently diagnosed with very aggressive metastatic lymphoma. His best and only chance of survival is a bone marrow transplant, but because of his distinct background this has shown to be incredibly difficult.  His mother is of Haitian descent and his father is from Ghana. A match must be found as quickly as possible, as Dablah has just three months to live according to doctors.

STORY: Doctor In Need Of Bone Marrow Transplant
by BRADLEY HARTSELL of the The Newnan Times-Herald
http://www.times-herald.com/local/20150411-Swab-for-Dablah-Event-to-Fine-Potential-Match-21in

Dablah is an anesthesiologist at Piedmont Newnan Hospital who is battling aggressive metastatic lymphoma. Filled with live music, free valet, a silent auction and free hors d’oeuvres, “Swab for Dablah” will swab people in order to find a potential match for the bone marrow transplant Dablah needs.

Elizabeth Stubbs and Victoria Aranda are two physician assistant anesthetists who’ve worked under Dablah and spearheaded the swab event. Dablah is a rare match due to his uncommon ancestry, as his mother is from Haiti and his father is from Ghana.

In January, Dablah received an autologous bone marrow transplant, which is when a patient receives their own stem cells. His body rejected the transplant. Now, a match must be found as quickly as possible, as Stubbs says Dablah has just three months to live.

Stubbs says the hopes of finding a match is not a cure, but to prolong Dablah’s life so he can spend a few more years with his children.

“We’re just trying to engage the community and celebrate Dr. Dablah and who he is as a doctor and as a person,” said Stubbs. “We’re campaigning to find a bone marrow match.”

“With a bleak three-month prognosis, it’s absolutely awful,” she added. “He’s spent his entire life helping his friends, family and colleagues, and here he is essentially trying to find a needle in a haystack.”

Stubbs says 70 percent of bone marrow matches come from complete strangers – even Dablah’s brother wasn’t a match. “Swab for Dablah” is an effort to cast a wide net in the admittedly small chance of finding a potential match for the local anesthesiologist.

Dr. Tod Rubin, an Atlanta anesthesiologist who has both worked alongside Dablah and calls him a friend, says the process of getting swabbed is quick and easy. By taking a cotton swab and rubbing it inside of one’s cheek, tissue samples are collected by pulling off saliva and cells, which are then sent off to a lab testing for a potential match.

“It takes half a second and is totally painless,” said Rubin.

Those who can’t attend Saturday’s community event are encouraged by Rubin and Stubbs to reach out as quickly as possible to provide a sample. Dr. Jarrod Huey, the chairman of anesthesia at Piedmont Newnan Hospital, is facilitating tissue swabs at the local hospital for as long as a potential match is needed.

Rubin is encouraging as many people as possible to get swabbed, not only to help save Dablah, but even if a person isn’t an immediate potential match – like for Dablah – their sample remains available for years for another possible match.

“Ten years ago, I got a swab for a little girl who had pediatric leukemia. I wasn’t a match, unfortunately, but since I donated, I’ve been called twice as a possible match,” Rubin said. “If it can help somebody, even down the road, people should do it. It’s going to save lives.” Through Be the Match, Stubbs and others are raising funds to cover the cost of testing kits, which cost about $100 per kit. By prioritizing younger people as donors, those 18-44 can be swabbed for free, and by raising nearly $11,000 with Be the Match, the costs of kits is being helped covered.

To order a kit, visit www.join.bethematch.org/DRDablah in order to have one expedited. For more information on Dablah’s battle, visit www.Facebook.com/williamdablah.