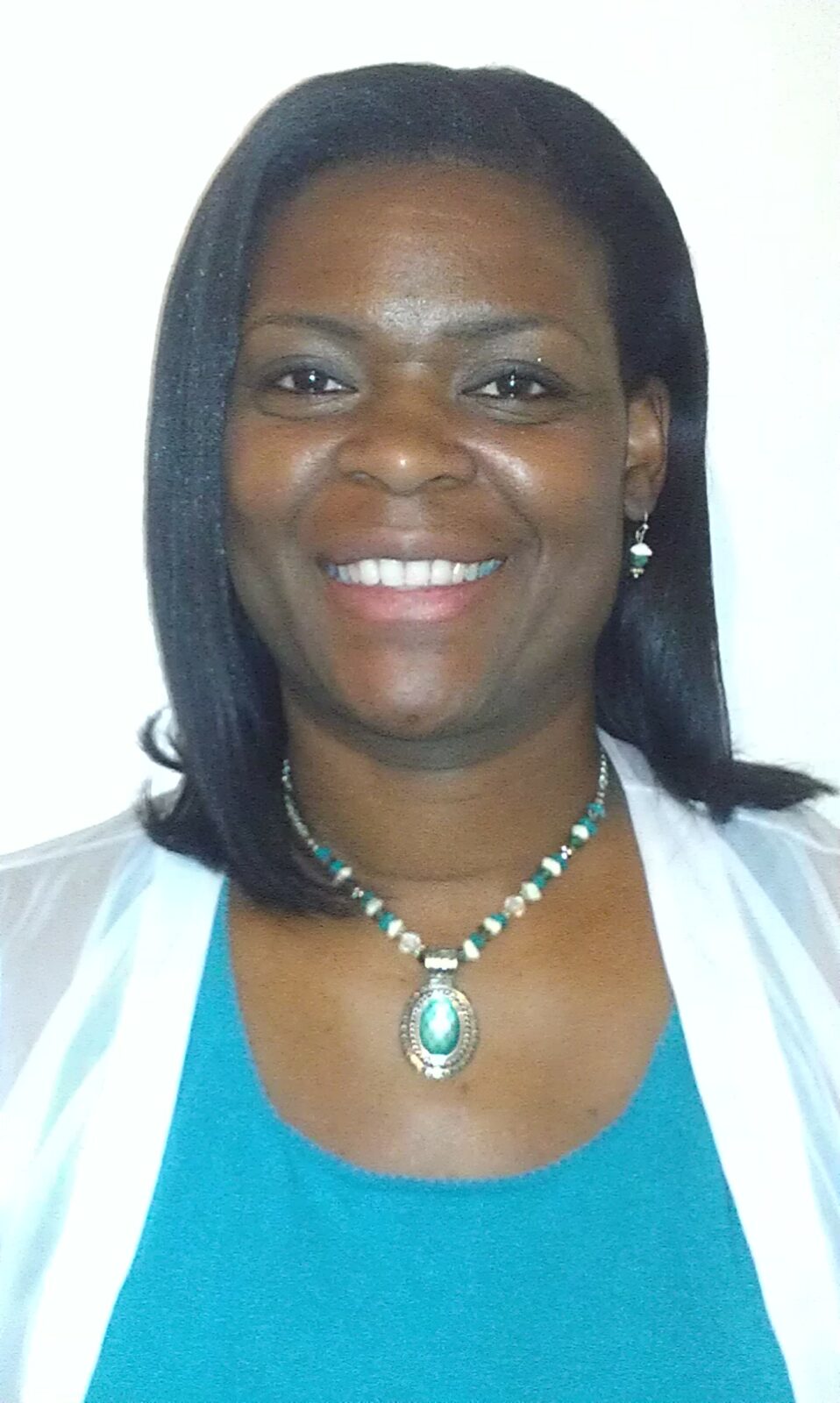 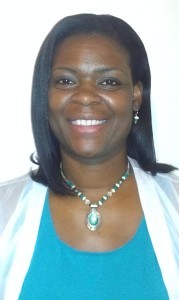 My name is Ro-Lunda Jackson and I am a PBSC donor. I signed up for the registry in February of 1997. I was pregnant with my oldest daughter and at the time my husband, son and I were visiting the local Stock Show and Rodeo. Becoming a part of the registry was as easy as swabbing my inner checks and signing a consent form.

The exciting part was when I received a phone call about 15 years later with the news that I was a possible match for an eight year old boy. I was totally excited and looked forward to being able to help someone in need.

I then began the process of a health history check and receiving donation information when I received a call that my recipient had went into a crisis and the process had to be halted until further notice. Upon hearing the news I began to pray for Jacob, which is the name my husband later gave him, that he would become well enough to receive a donation.

In about a couple of weeks I received a phone call stating that we could proceed with the donation process if I so chose. It was not a moment of hesitation in my response. So the process resumed.

When the time came for me to begin receiving my injections I became more and more excited because I realized that God was preparing me for one of the most spiritual journeys of my life. I also experienced a hint of anxiety because I knew that as I was receiving my injections Jacob was going through the process of having all of his diseased bone marrow eliminated in preparation of receiving my blood stem cells. I prayed that God would see me through the process because if for any  reason I was not able to follow through, the only option for Jacob would be death.

When I made it to the day of donation on August 8, 2011, I was overcome with joy. The tears would not stop flowing. I praise and thank God for allowing me to be able to be used in such a way. I’ve been called a hero numerous times over but I just see it as doing my Christian duty.