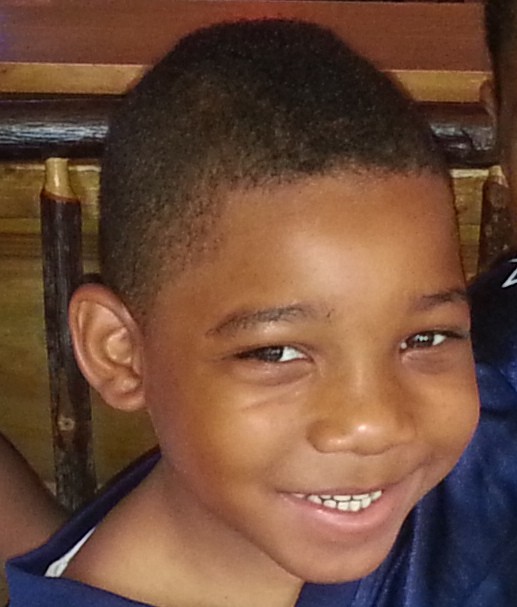 Six year old Josh is like most of the children his age. However Josh was born with the hereditary disease sickle cell anemia which caused him to have a severe stroke when he was only 20 months old. That stroke left him with weakness on the right side of his body. Since then he has had to get blood transfusions nearly every month of his life to prevent future strokes caused by sickle cell disease. Josh does not let any of this hold him back from being a kid. He is known to have a smile on his face, a lot of energy, he loves to play, and likes football and basketball.

According to Doctors, a transplant is the only cure for Josh’s disease and the best way to prevent him from having another life-threatening stroke. Neither of his sisters are matches and he has no match on the national registry. He and his mother Vera have been looking for a bone marrow donor match for four years and have even been featured on Good Morning America with Robin Roberts urging people to register for Josh.