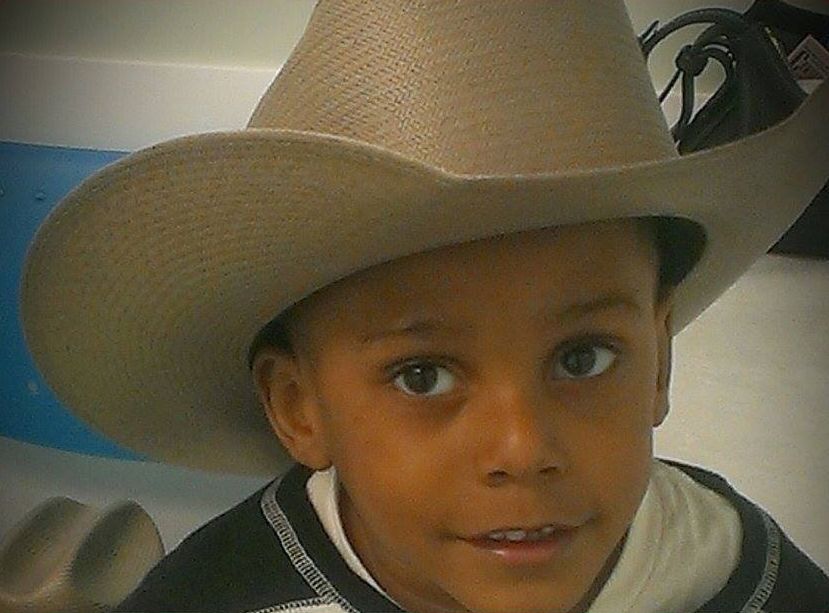 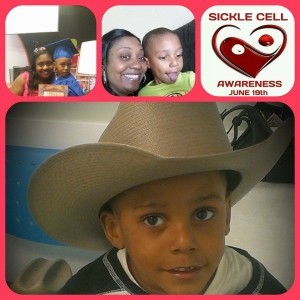 Daylen is from Fort Worth, TX has sickle cell anemia and has been admitted to the hospital 11 times in the first 18 months of his life. He is now 5yrs old and doctors have determined that he needs a bone marrow transplant.  Because he does not have a matching sibling his parents are asking for people to join the registry.

Daylen “is very active and loves to play the drums and is learning to swim. Swimming is a challenge because the extreme cold of the water can cause a crisis but he is doing well. He was placed on a new medicine called Hydroxyurea after suffering so many complications so early in his life. His doctors said that although the usually wait until a child is older but because his case was so severe that they were willing to take the chance on starting him on it early.

Since being placed on that medication he has been doing well with very few complications but we are still looking for a match because the medication has some side effects and can loose it’s effectiveness in some patients after extended use. We are thankful that it has worked so far but we are still praying a match will be found. He will be starting Kindergarten in the fall and wants to be a doctor when he grows up.” – Erikah Daley (Daylens mom)