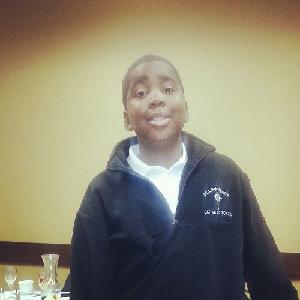 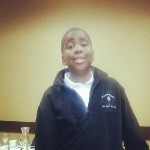 Darrell Collins  loves art and music, telling jokes, and playing Xbox. He was diagnosed with Aplastic Anemia at age 7 in July 2010. Doctors have determined Darrell needs a bone marrow transplant to survive. His mother Chaklan Lacy says they have been searching for a donor for five years but have not found one because not enough African Americans have joined the registry. According to a report from RTV6 in Indianapolis because of this she says “his mother says it’s been medication after treatment after transfusion”.